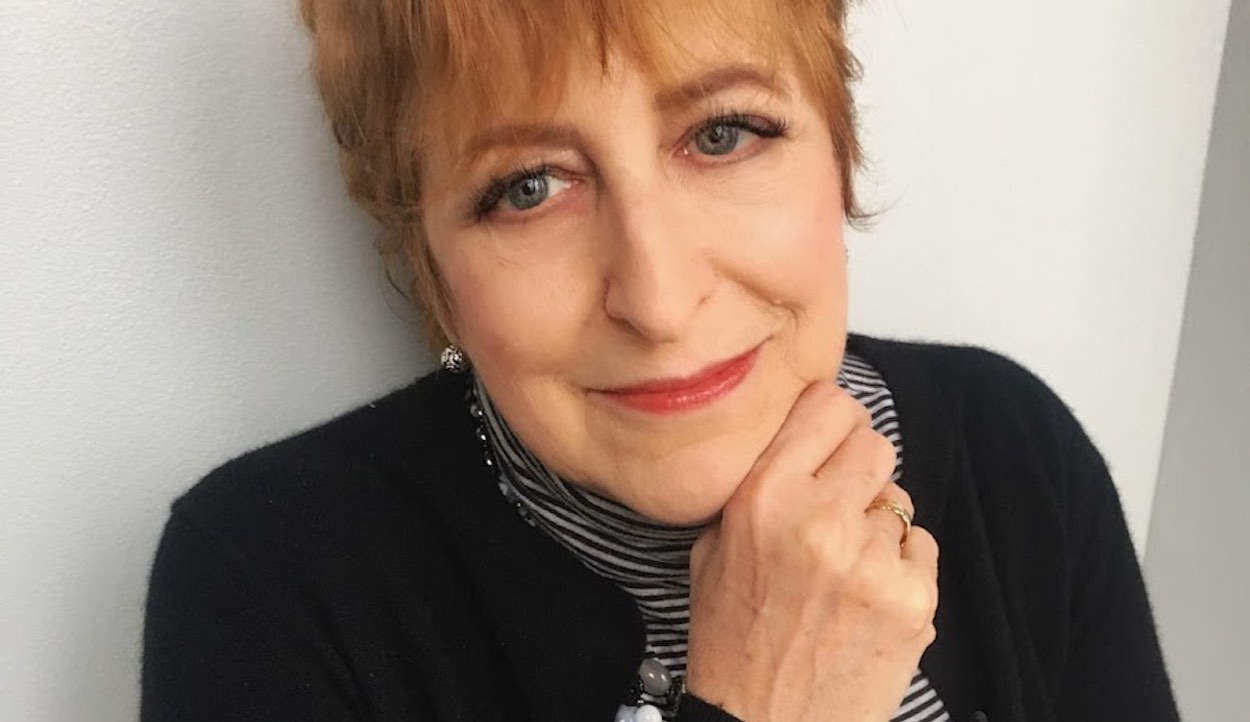 Happy 70th birthday to the American writer Crescent Dragonwagon. Indeed that is her real name, which has appeared on the front of over 50 published works, including a poetry book, more than 20 children’s books, several fantasy novels, and 7 cookbooks, including Passionate Vegetarian, which won her the James Beard Award. READ the fascinating story about her name…

Back in the 1960s, Dragonwagon and her first husband decided to look up ancient meanings to their names, and the idea to change them spun out of control a bit.

“The wedding drew nearer. We still hadn’t come up with a new last name. One day, after trying and discarding several possibilities, I said, ‘Maybe we’re taking ourselves too seriously, maybe we should pick something completely frivolous.’ He said, ‘Like what?’ I said, ‘Oh, um, uh, like Dragonwagon.’

This frivolity should not detract from her exceptional body of work, which continues to land her profile in journals like the New York Times and the Boston Globe which feature her stunning recipes and incredible children’s books, like Half a Moon and One Whole Star, and All The Awake Animals Are Almost Asleep.

46 years ago today, The Last Waltz concert by The Band, was filmed by a young Martin Scorsese in San Francisco. It was their farewell concert, and featured an all-star cast of performers who wanted to say goodbye—including Eric Clapton, Joni Mitchell, Neil Young, Muddy Waters, Ringo Starr, Van Morrison, and Bob Dylan. 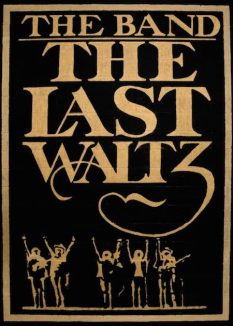 The concert, later released as a 3-CD set, took place on Thanksgiving at an old ice-skating rink called the Winterland Ballroom in San Francisco, lasted five hours–and no one made a mistake. Concert promoter Bill Graham presented the concert on Thanksgiving Day and fed the 5,000 audience members a feast, while a waltz orchestra serenaded them. The Band, which featured mostly Canadians, included Robbie Robertson, Levon Helm, and Rick Danko, would never record again. Robbie Robertson authored a new book, entitled Testimony, recalling the days he spent with the group. 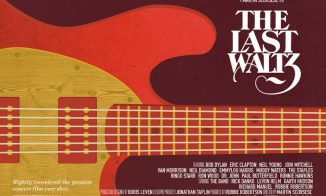 The Scorsese film, which has been called the greatest concert film ever shot, begins with the Band performing the last encore of the evening, a cover version of Marvin Gaye’s “Don’t Do It”. It then flashes back to the beginning of the concert and follows it more or less chronologically, including the backstage banter. The Band is backed by a large horn section and performs many of its hit songs, including “Up on Cripple Creek,” “Stage Fright,” and “The Night They Drove Old Dixie Down.” WATCH the encore of Dylan’s I Shall Be Released—performed with everyone on stage… (1976)

38 years ago today, three dozen musicians from the UK gathered in a London studio to record Do They Know It’s Christmas for the sole purpose of raising money to send food to starving families in Ethiopia.

The updated 2014 version of the song, by Band-Aid 30, raised money for the Ebola crisis. Geldof, who later created Live Aid, updated his song “Do They Know…” to describe the Ebola epidemic (see the video on YouTube). Purchase either of these tunes today and 100% of the money will go toward helping our friends in Africa… (1984)

And, 102 years ago today, the first Thanksgiving Day parade was held—and it wasn’t the Macy’s department store that founded the practice. It was the Gimbels store in Philadelphia.

That Thanksgiving Day Parade is still being held annually, although, this year amid the pandemic, a parade will not be marching up the parkway. The celebration will be held thanks to video conferencing, still featuring dozens of acts, including marching bands, dance crews, choirs, and celebrities—plus, the all-important giant balloons being filmed for television at iconic locations including The Philadelphia Zoo, Independence Hall, college campuses, and museums. Other segments were pre-taped in Florida, California, Nevada, New York, Alabama, and Tennessee.

Similar to what the Macy’s Day parade is doing on NBC, the oldest parade will air the morning of November 26th starting at 9am to noon on ABC-6, and will conclude with the arrival of Santa. WATCH the best balloons and floats from 2019… (1920)