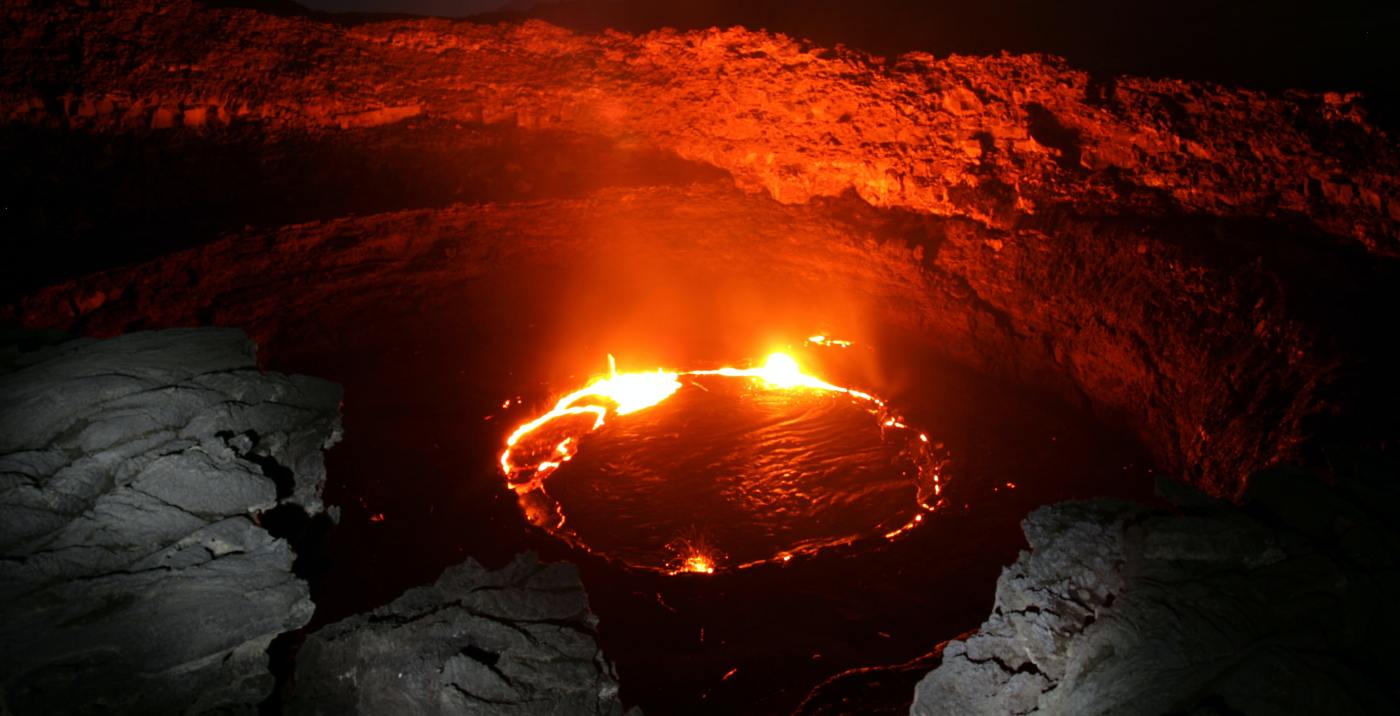 A whopping 780,000 years ago, early humans sat down in front of a roaring fire for a BBQ of carp fish in what’s modern-day Israel.

The remains of their meal, now discovered by archeologists, pushes back the confirmed date of the first known use of fire for cooking by 600,000 years, back into the earliest periods of upright man.

It proved that fish was critical for Paleolithic diets, that neither cooking nor BBQ originated with homo sapiens, and that our evolutionary tendency to eat cooked food likely began far earlier than anyone thought.

The previous record for a fire-cooked meal was around 180,000 years ago, and made by homo sapiens in what is known as the Upper Paleolithic, the final stage before the evolution of civilization.

In this case the overwhelming likelihood would be that either Neanderthals or even potentially homo erectus, have been cooking their food as one of the earliest technological developments in our history.

The fish was found at the Gesher Benot Ya’aqov archeological site of Achulian hunter-gatherer communities in Israel.

In the study, the researchers focused on pharyngeal teeth (used to grind up hard food such as shells) belonging to fish from the carp family. These teeth were found in large quantities at different archeological strata at the site.

By studying the structure of the crystals that form the teeth enamel (whose size increases through exposure to heat), the researchers were able to prove that the fish caught at the ancient Hula Lake, adjacent to the site, were exposed to temperatures suitable for cooking, and were not simply burned by a spontaneous fire.

SIMILAR: Prehistoric Human Footprints Unearthed in Spain are Nearly 300,000 Years Old and Unique in All of Europe

The authors note that the transition from eating raw food to eating cooked food had dramatic implications for human development and behavior.

Eating cooked food reduces the bodily energy required to break down and digest food, allowing other physical systems to develop. It also leads to changes in the structure of the human jaw and skull. This change freed humans from the daily, intensive work of searching for and digesting raw food, providing them free time in which to develop new social and behavioral systems.

Some scientists view eating fish as a milestone in the quantum leap in human cognitive evolution, providing a central catalyst for the development of the human brain. They claim that eating fish is what made us human. Even today, it is widely known that the contents of fish flesh, such as omega-3 fatty acids, zinc, iodine and more, contribute greatly to brain development.

SHED Some Light On This Prehistoric BBQ With Social Media…