Good News on This Day in History – December 4 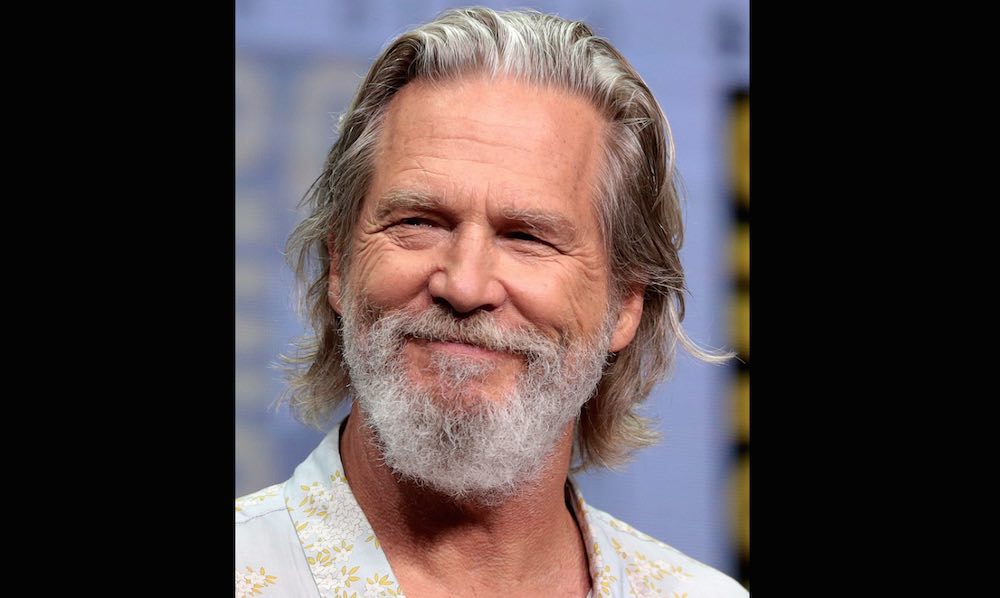 Happy Birthday to actor Jeff Bridges, who turns 73 years old today. His portrayal of ‘The Dude’ in the 1998 cult classic The Big Lebowski earned him legions of fans and he won an Oscar ten years ago for Crazy Heart, which showcased his skill as a musician and singer. (Have you caught one of his concerts?) READ more, and check one out… (1949)

In 2019, he published his second photography book, Jeff Bridges: Pictures: Volume Two, containing more than 125 black-and-white pictures he’s taken with an obscure wide angle camera on the sound stages of all his films. For the last 35 years, he’s been snapping selfies and candids of himself and co-stars like Streep, Clooney, and Timberlake, turning them into yearbooks, which he then hands out to cast and crew after the movie wraps.

What a life he’s led, with Oscar nominations for his roles inThe Contender, Starman, Thunderbolt and Lightfoot, The Last Picture Show,and True Grit. He’s also the author of The Dude and the Zen Master and has been married for over 40 years to a woman who worked as a maid at the ranch where he was filming a movie. Aiming to help end childhood hunger, he co-founded the End Hunger Network. Watch him use the camera on Kimmel Live and talk about his big 70th birthday party.

66 years ago today, fate brought together four top performers of the 20th century in a Memphis, Tennessee, recording studio.

During a Sun Records session, Carl Perkins was playing with Jerry Lee Lewis and Johnny Cash, when a 21-year-old Elvis Presley visited the studio and jammed extensively while audio tapes captured nearly four dozen tracks, including classics like Love Me Tender, Don’t Be Cruel, Tutti Frutti’ and a few Christmas songs, too. Presley also led the jam session in renditions of gospel numbers from his youth. 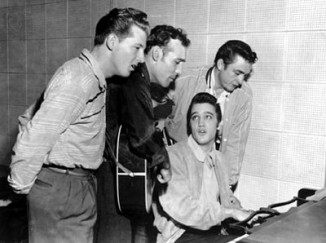 A reporter who was present dubbed the four men the Million Dollar Quartet, and the nearly-complete tapes from this legendary session were eventually released on CDs 31 years later. HEAR one of the songs. (1956)

107 years ago today, Henry Ford launched a ‘Peace Ship’ during World War I sailing toward Europe ”to get the boys out of the trenches by Christmas.”

The auto manufacturer chartered the ocean liner Oscar II and invited prominent peace activists to join him, hoping to create enough publicity to prompt the belligerent nations to convene a peace conference and mediate an end to the Great War. 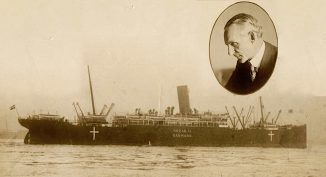 An outbreak of influenza aboard the ship, mockery from the press, and infighting among the activists led him to abandoned the mission once it reached Norway—but it forever cemented Ford’s reputation as a supporter of underdog causes.

He asserted that the Peace Ship’s expedition was successful on the grounds that it stimulated discussions about peace—and the press, upon his return, mostly agreed. The New York Herald wrote, “We need more Fords, more peace talks, and less indifference to the greatest crime in the world’s history”. (1915)